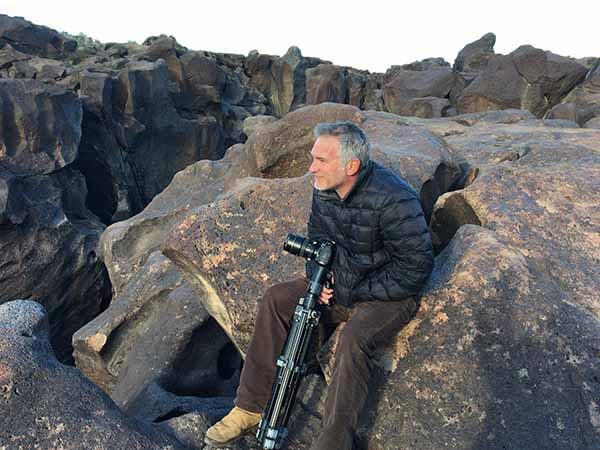 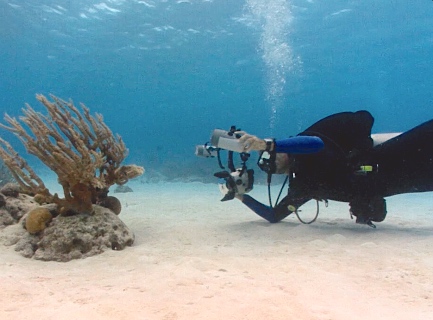 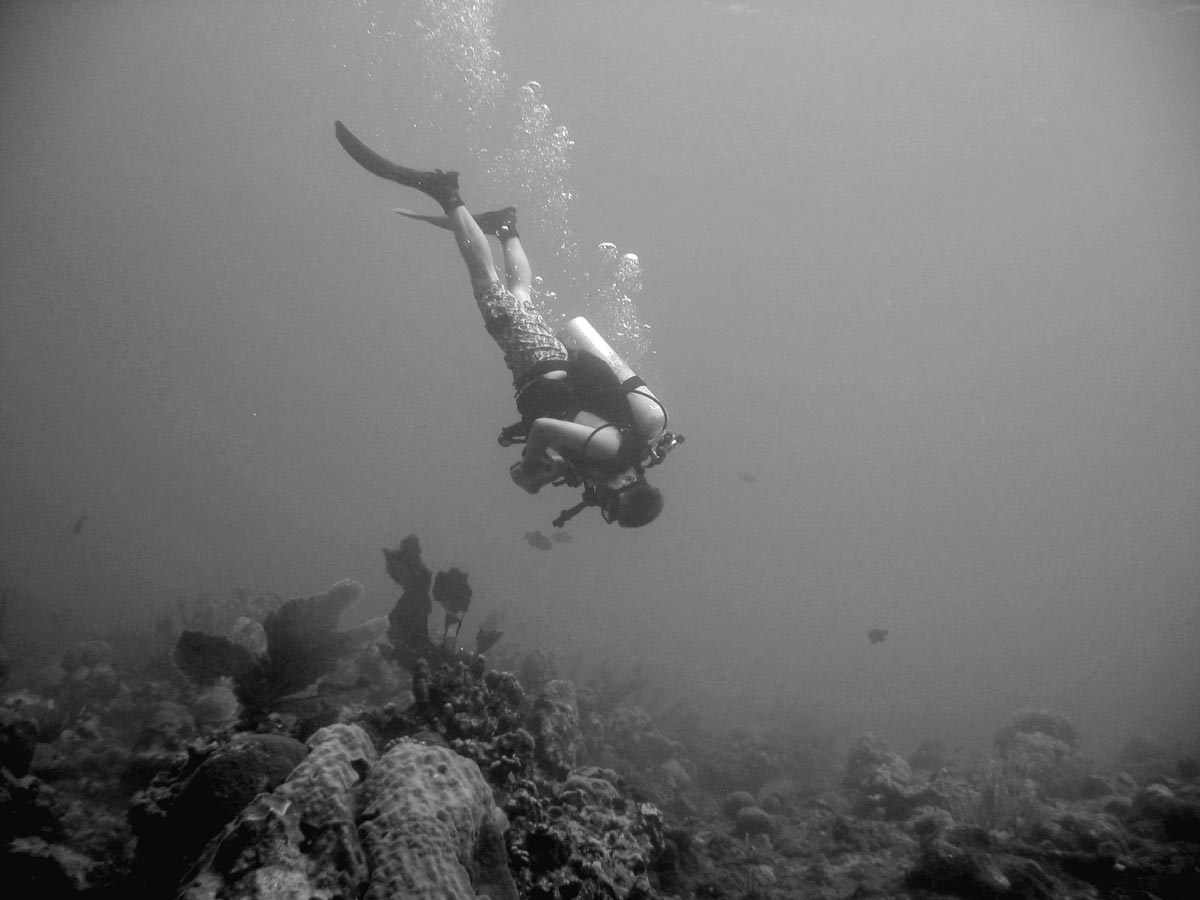 Derek Tarr's award-winning photographs have captured the attention and imagination of discerning collectors. They vividly display the breathtaking colors and abstract organic patterns found only in the world's oceans.

Check out his Portfolio

Derek's photographs have been featured commercially by:

Growing up in Southern California, Derek has always been close to water and tries to capture the essence of experiencing the ocean. He photographs his subjects locally in his home state and in the clear waters of exotic destinations around the globe including the Maldives, Fiji, Grand Cayman, Egypt, Hawai'i, Mexico and the Solomon Islands. His goal is to bring the world's most captivating photographs to your environment.